Thing in the future 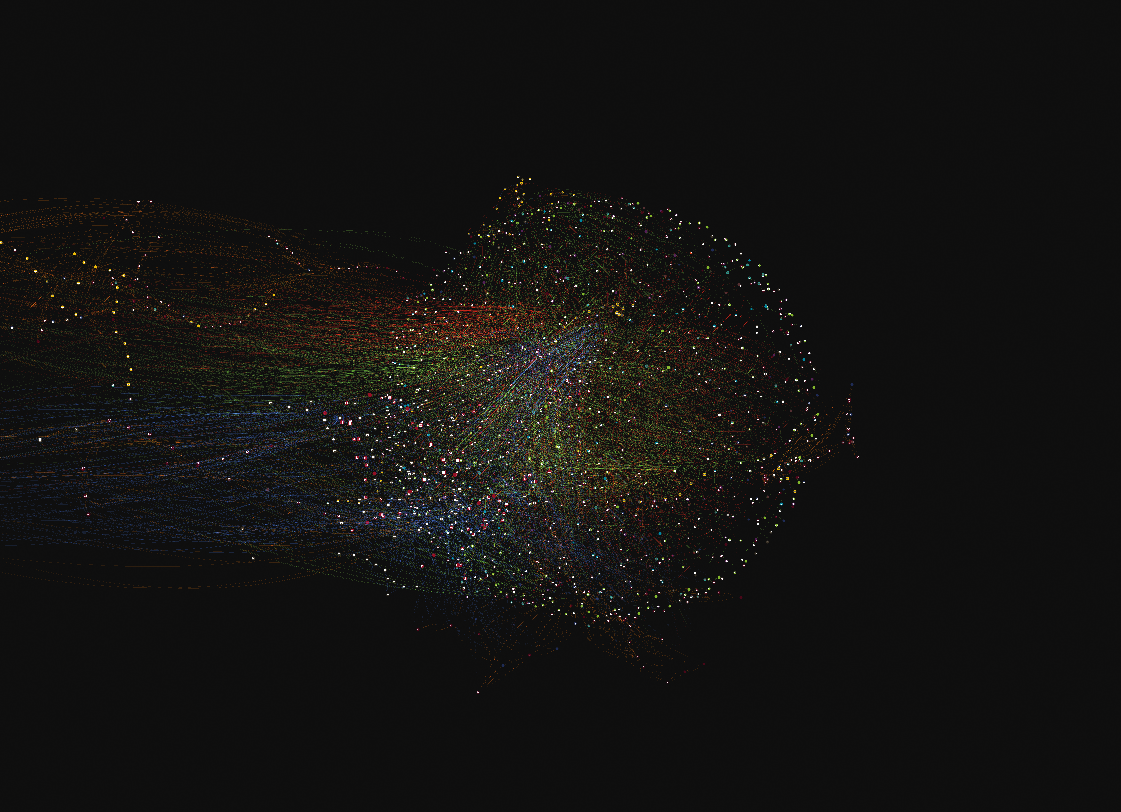 Thing in, the things’ graph platform

Could gRaph theory replace aRithmetic as one of the “three Rs” to be mastered by schoolchildren? As much as they may hate long division, they should love graphs, which they cruise every day, as do billions of social networks users! From pupils to engineers and scientists, could we go so far as to claim that graphs are poised to become the universal mathematical lingo of our networks & information age, just as calculus used to be in the early modern era? Social graphs have opened up one more alluring new realm of applications for this venerable and bountiful theory, which, incubated in the rarefied confines of pure mathematics, had long since inseminated many diverse fields of science and engineering.

Read the complete article on the Orange Research Blog (EN)